As is described in the Law of Continuity of Gestalt psychology, in the perceptual process, people usually tend to understand the object in the way that it is firstly perceived, to let the straight lines be straight and let the curve lines be curve. In the design of interface, aligning the elements meets users' perception, also delivers the information to users in a more smooth way.

Gestalt psychology or gestaltism (German：Gestalttheorie): Gestalttheorie is an important genre of psychology. It rose in the beginning of the 20 century in Germany.The central principle of gestalt psychology is that the mind forms a global whole with self-organizing tendencies.「The whole is other than the sum of the parts.」--Quote from Wikipedia 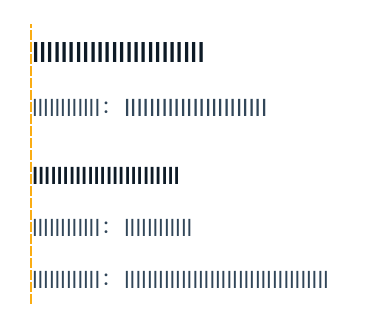 good example
Align the title and text to the left; use one visual starting point. 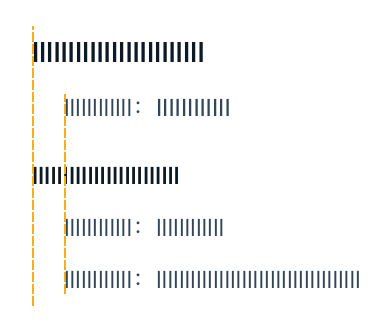 bad example
The tile and the text start in different visual point. This is not recommended except the differences between title and text are emphasized.

If the paragraphs or the length of the words are too short or too loose, then a unified visual starting point is needed. 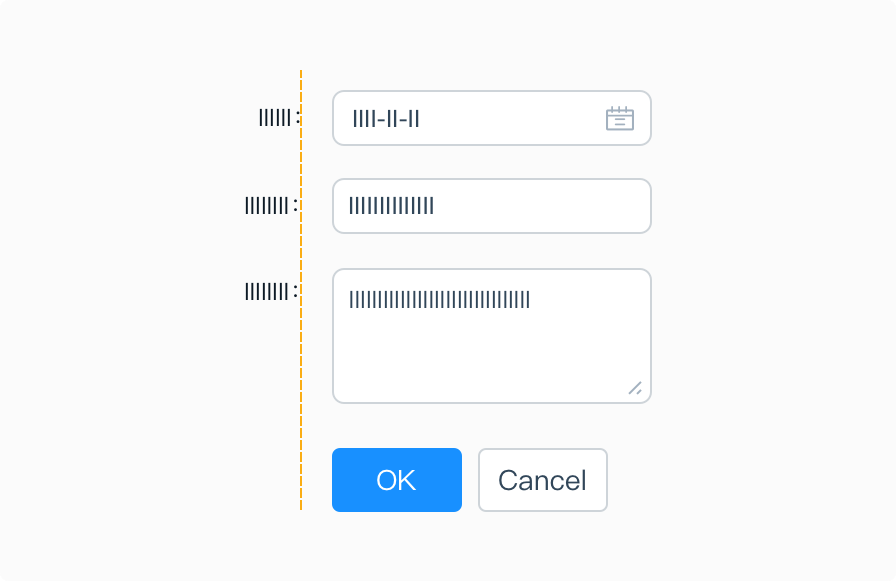 Colon alignment(right-align) can encircle the content into a certain range. Users can infer where the chart is through the regular arranged colon so that the speed of filling in the chart can be speeded up. 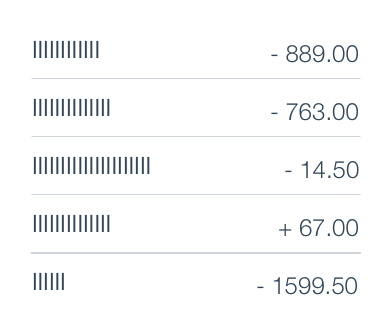 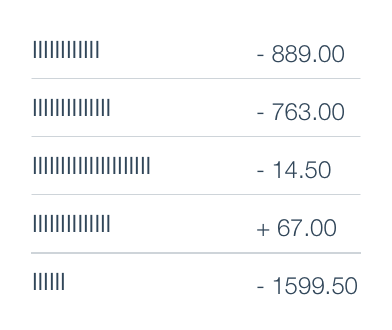