Contrast is one of the effective ways to add visual interest to your page, and to create an organizational hierarchy among different element that aid user in finding the information quickly.

Note: The important rule for contrast to be effective, it must be strong. Don't be wimp.

The Contrast of major and minor relationship# 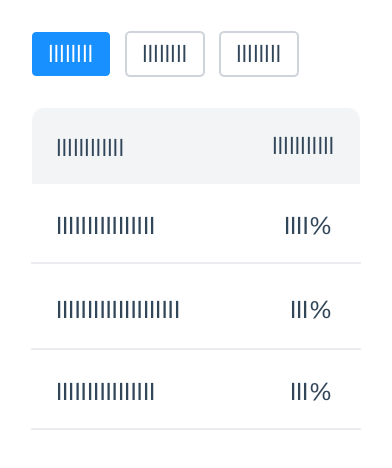 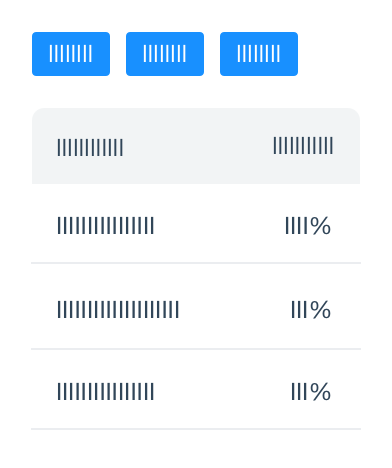 In order to help user make a quick operation (something like the form, modal), a more important operation or a operation with higher frequency would be emphasized.

Notes: ways of emphasizing are not just to intensify the key item. It could also weaken the other items.

Example of ignoring the primary and secondary sequence
Accept and Reject should use default button, for UI should not affect user's decision.

When there's something needs users to make decision prudently, the system should remain neutral. It shouldn't make the decision for users or lead them to make judgement.

Contrast of whole and part#

Example of whole and part 1

Example of whole and part 2

Taking advantage of changing the typesetting, the typeface and the size, we highlight the different levels and differentiate the ensemble and the part, which would make the page be more flexible and rhythmic.

Contrast of the state relation# 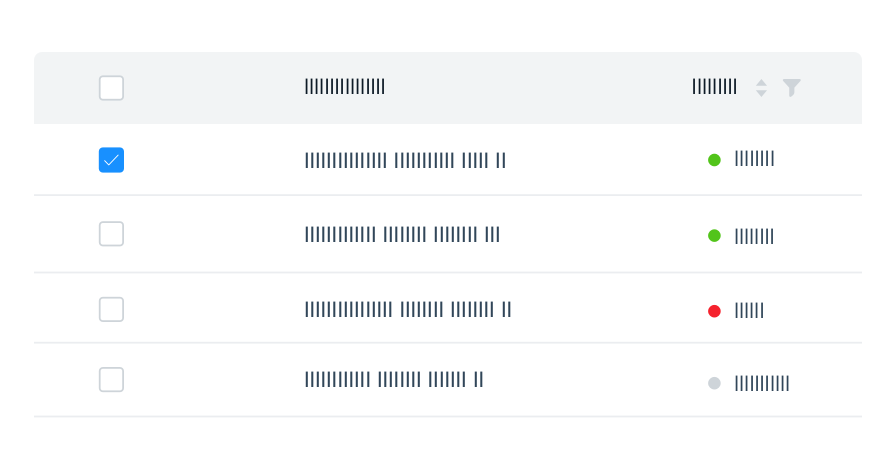 Example of static contrast
Points with various colors would be used to show different states. 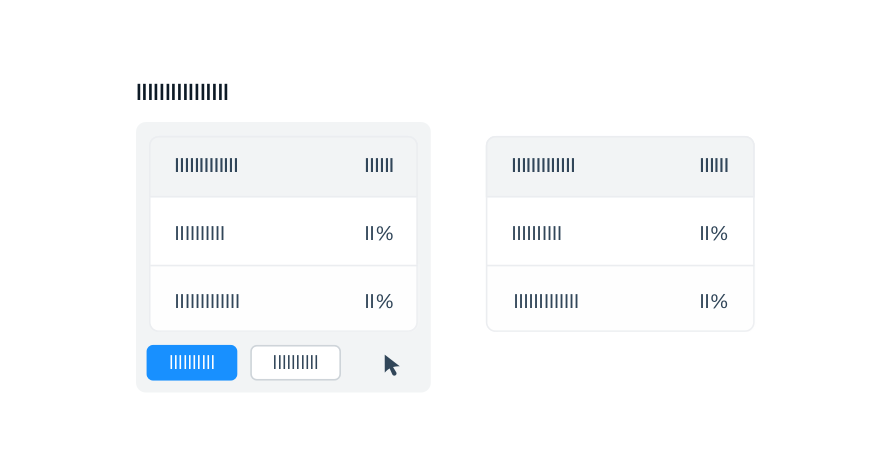 Example of dynamic contrast
When the mouse doesn't be moved, this item and other items would show different visual effects obviously, which would influence the user's operation.

The forms we usually see include 「static contrast」 and 「dynamic contrast」.