An icon is a graphical representation of meaning. Icons can be used to express actions, state, and even to categorize data. Ant Design's icons adhere to the following two principles and are designed for cross-platform consistency: 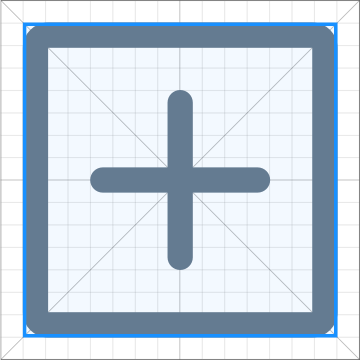 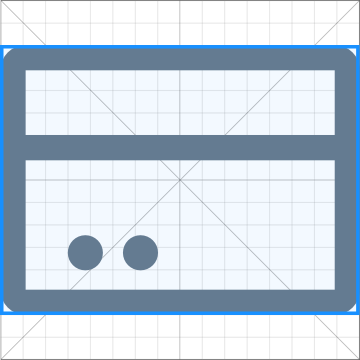 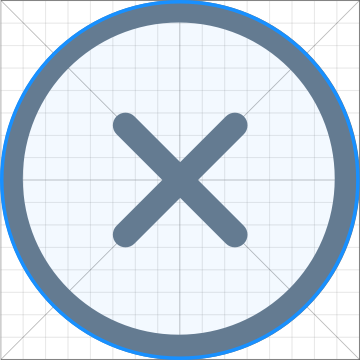 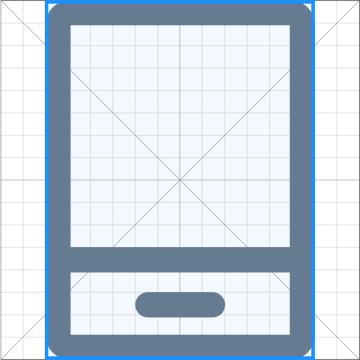 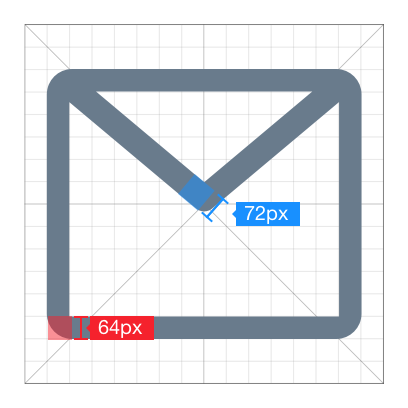 Consistent stroke weight is the key to maintaining the visual unity of the entire icon system. Ant Design's icons have a consistent line width of 72px. 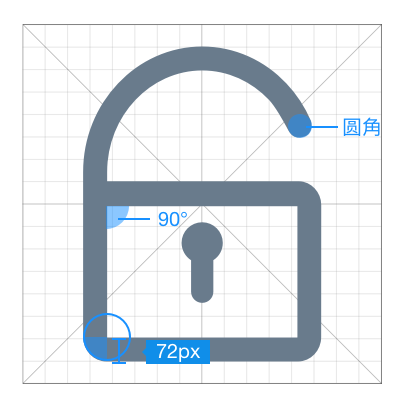 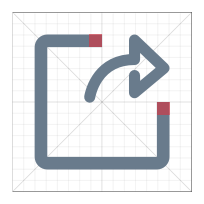 Incorrect example
The icon's corners are not rounded

Consistent rounding of corners and sizing of angles is also an important element in maintaining visual unity.

Icons that follow Ant Design should have rounded corners and edges using a 72px radius. 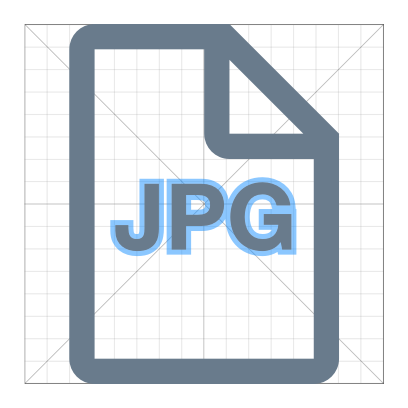 Correct example
For the intricate “JPG” lettering, an outline is added for readability 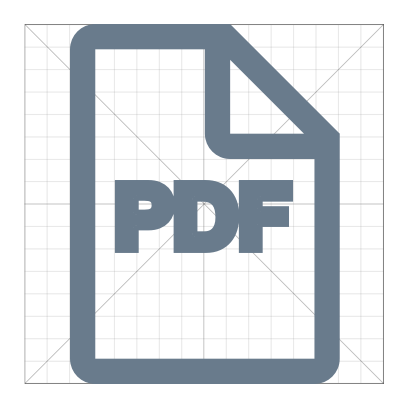 In certain special cases (for example, when the icon is too compact), adjustments to line width, outlines, or other subtle changes may be made to increase readability. 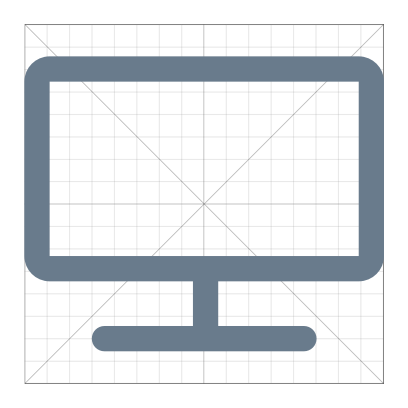 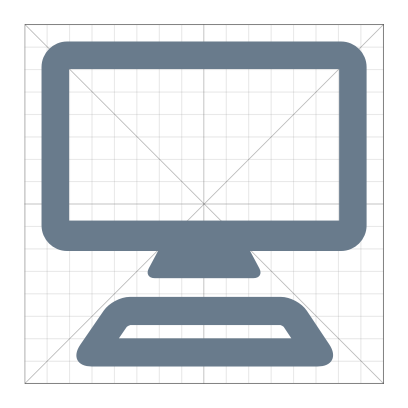 Incorrect example
Icons should not have depth nor varying perspectives

Always keep a simple, flat style. Icons should not have a sense of depth nor a large amount of detail.

For example, icons inline with 12pt font should be 12px in size with 8px of spacing.

Business icons, unlike system icons, do not themselves have functional operations, but rather an abstraction that assists with copywriting. Compared to the system icon, the business icon is more rich in the details of the design, the size of the use of relatively large.

Note: Business icons design principles and system icons are basically the same, the details of the processing (such as stroke weight, fillet size, etc.) depending on the specific scene may be.